Quite a few members of CBC took part in Ride London – either as individuals, as part of a CBC team or riding for a charity. 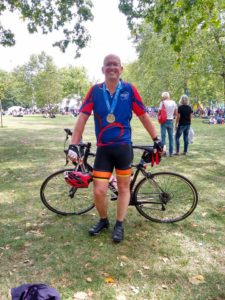 Garry (above) joined CBC to help train for Ride London as the furthest he had ridden before was 30 miles. 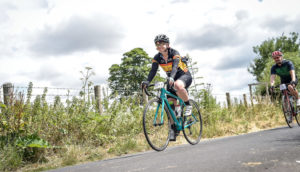 Ezme has completed RideLondon many times. 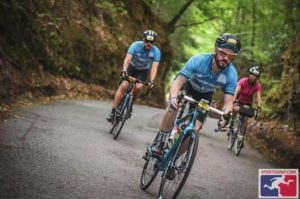 Ciarán and Steven (above) were riding for charity 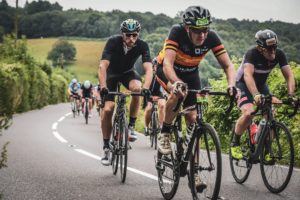 Above – at the end with Buckingham Palace behind, and below in the park afterwards. 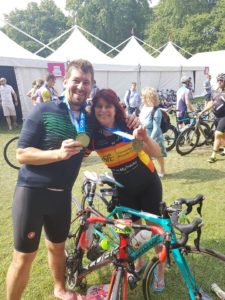